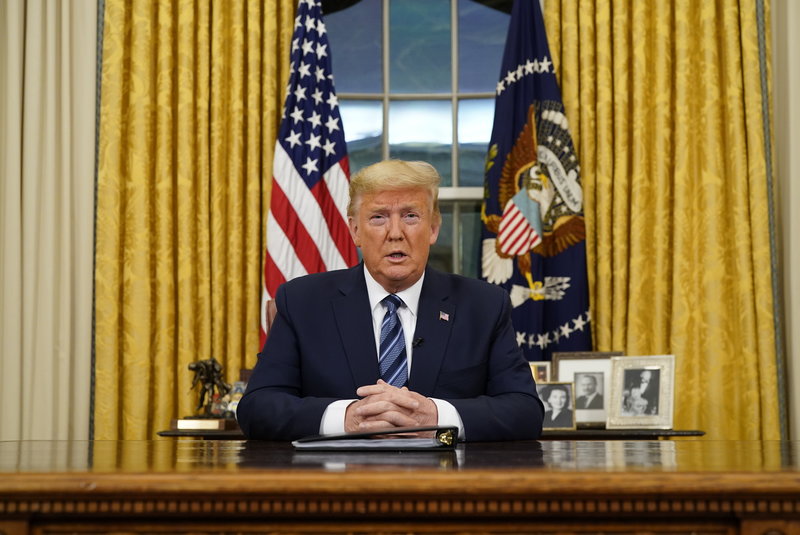 When it was early days in my college career, and I had just started a journey into film/media/content creation my first film professor posed a question to us students in our first film class. ” What makes film a unique art form?”

Think about that for a moment.  There were a few fumbling answers from the class.  Photography and painting; visual like film. Sound doesn’t set film apart from music. Story…books.  The answer when the professor got tired of us guessing has stuck with me since.  Film (and now video/digital) is unique because of it’s ability to compress space and time for the audience.   In the span of two hours and forty five minutes you are taken through eighty four years of Benjamin Button’s bizarre life.  When you go to a theater or turn on the TV you are at once, where you are but also transported to the deserts of the middle east, the depths of ocean, or a cantina on Tatooine with a wretched hive of scum and villainy.   I know it may seem obvious in 2020 to talk about this concept, but there is a reason that people jumped out of their chairs and tried to flee the theater when the Lumière film showing a train coming at them premiered in 1896. 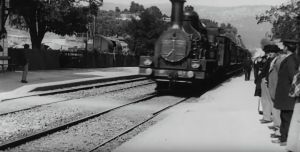 Just because we all have become used to the the magic of the moving image doesn’t make it any less powerful.  I don’t think film, TV, video, Youtube, Quibi, or whatever flavor it’s going take would still be around if that secret sauce of compressing the distance between us and whatever the director wants you to see wasn’t real.

We are all feeling that especially now during our shared Covid-19 environment, when we have zoom get togethers with family, friends, colleagues, being in their and space, at the same time as still being in your space.  This is probably why we aren’t doing conference calls which certainly would be easier, and less confusing for some of us less in love with technology.

After a decade of working in the corporate world, and having to film some presentation or address from a random VP or HR manager from time to time, I really began to think 90% of the time this was a waste of video.  The subject usually was not good on camera, the message or script was not written well to be on camera, or it was some presentation that the subject was reading off their slides. In most cases the video either was not a good representation of the person, or message, or completely unnecessary to the message being sent therefore a waste of money and time by the client.  Don’t get me wrong, happy to have the work, but after enough of these shoots it always felt like watching a batter swing at a pitch they had no chance of hitting.   There was one situation that was the exception to this rule, and that was when the CEO wanted to film some kind address to the company.  This was always different because: first, most CEOs get their position because they are good and talking about the issues and state of the company, and therefore have a higher probability of being good on camera.  Second, the people who work at that company actually want to see their leader.  Essentially be up close and personal to the person that is steering their ship; to see how their are acting.  Are they delivering this message with confidence? Do they seem credible? Do they seem worried about the future prospects of our company? Do they seem like they know what they are talking about?  Engagement was always up, and people actually watched these live or recorded video, and our approach to the production reflected that knowledge. 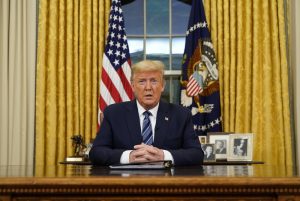 important it is to do this right. How important it is to use video to transport a person, or a message into your living room, office, or bedroom. My intent is not to get political into this post, regardless of how you feel about this President and his handling of the pandemic, the facts are that his address did not go well.  Something about his message, performance, or how it was filmed, that people did not respond well to when they had a chance to be face to face with this President during this time. Literally, the market futures went from positive to negative by 1000 pts during his address and the market went into bear territory after a slight surge when the public found out that President Trump was going to address the country.

The power of video to bring a message, or an experience, or a person’s perspective to many without them physically being present has always been there, but everyone is taking a fresh look at this right now. Since, in some sense, everyone is being forced to do it.  This is something we do all the time for our clients in the form of customer success stories.  When you break it down, not only does this kind of marketing video highlight your successes as a business; but brings a satisfied customer into the office, or home of other potential customers by compressing that space between that future customer and past customer.

You don’t have to set up a meeting between the two.  You don’t have to fly one in to give a testimonial to the other in person. You can also control the messaging you future clients see; because you have editorial control.  There is some investment up front to get the crew to the client, but the ROI on messaging to future clients is more than worth it. In this way I think that video done right also compresses the space between your message and the call to action you want people to take.

brand storycameraContent Creationdirectorfilm theoryMarketingproducervideovideo production
Previous
In the era of “fake news” smart marketers are banking on authenticity to the point that they have stopped mentioning the product. 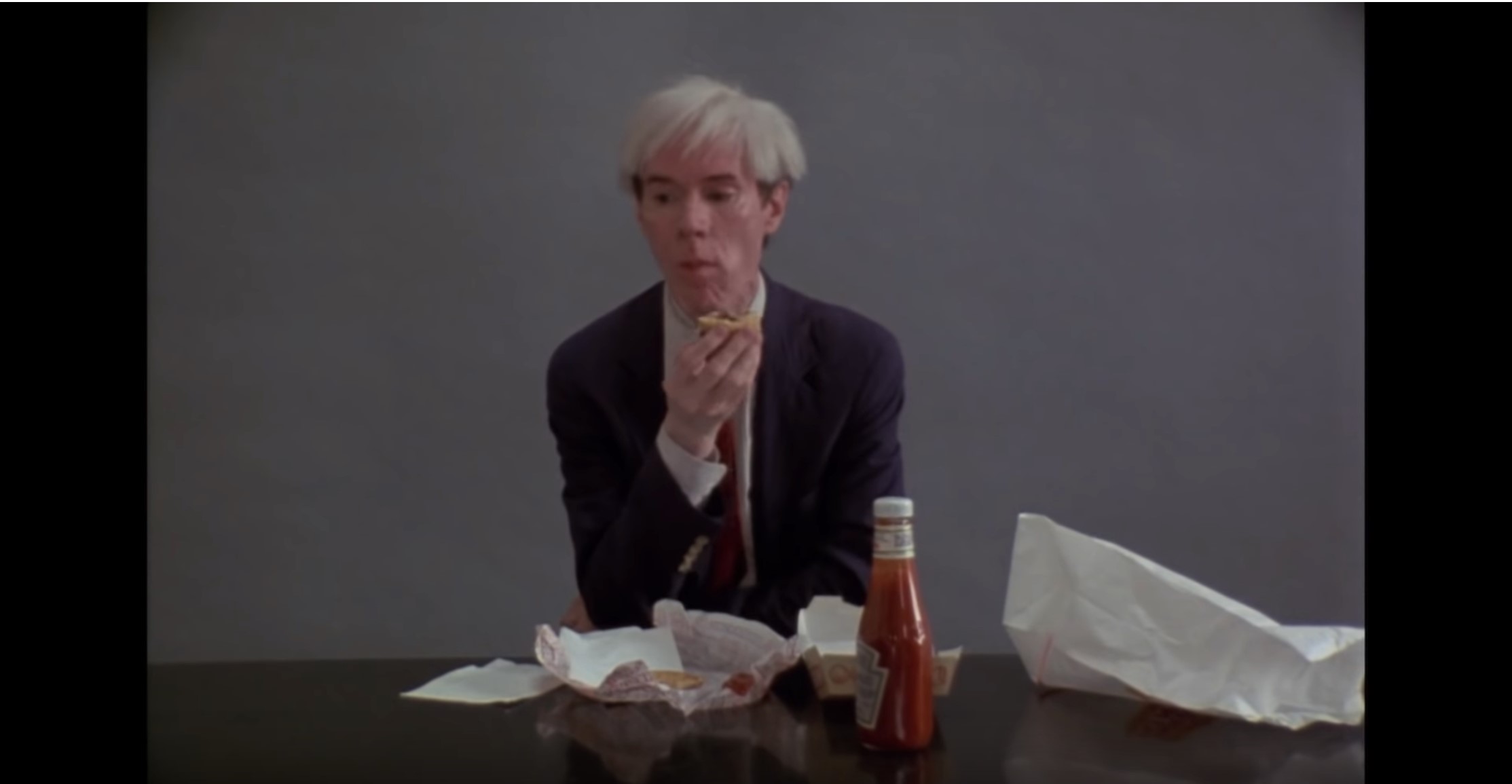 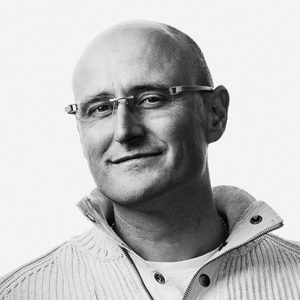